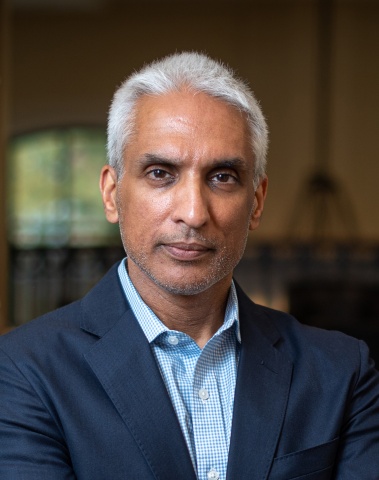 University of Michigan Professor Javed Ali, who worked as a senior official at the National Security Council during the Trump administration, weighs in on the latest controversy over top secret documents seized at Mar-a-Lago.

“Some of what was in Trump’s possession is mind-boggling,” Ali tells the Washington Post.  “Whenever you leave government — including probably a former president — you can’t just take it with you.”

The Post reported this past week that the FBI was looking for secret documents Trump took including ones possibly relating to nuclear weapons.

In June, in an article in the Michigan Advance, he expressed concern about extremism in America.

"I think we're going to be dealing with this far-right threat in the U.S. for years to come," Ali said. "It's not going away."