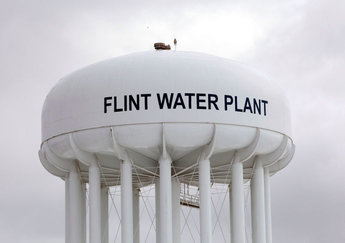 It's likely to be viewed as a another way in which Flint residents have been denied justice in the tainted water scandal.

On Thursday, U.S. Magistrate Judge David Grand in Flint declared a mistrial after a jury was hopelessly deadlocked in a civil trial in which four Flint children who lived in the city during the water crisis sued two private engineering companies that consulted with the city on its water, MLive reports. The trial lasted about five months

The mistrial is an enormous setback for the children and their attorneys, who face the prospect of dropping their claims against Veolia North America and Lockwood, Andrews & Newnam or trying the case again in front of a different jury after having spent nearly six months in court on the first trial.

“I believe the jury has made clear (it is) hopelessly deadlocked,” Grand told attorneys involved in the case on Thursday. “They have been here for months ... They have made tremendous sacrifices.”