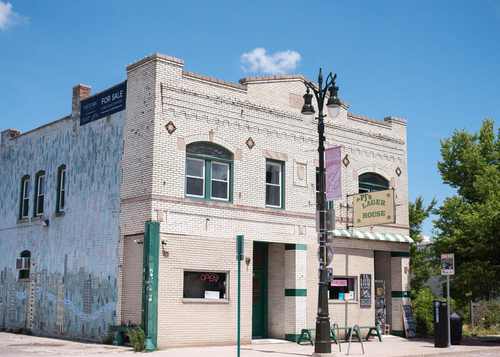 Editor's note: This story originally incorrectly identified the buyer of PJ's Lager House. It has since been corrected.

The music will go on at PJ's Lager House, but it won't be PJ's anymore. The Corktown bar/restaurant/music venue, on the market since 2019, has been sold to Alex Riley, landlord for James Oliver Coffee, its next-door neighbor.

"They've been interested for a while, but they finally made me an offer I couldn't refuse," said Paul "PJ" Ryder, who has owned the venerable spot since 2007. 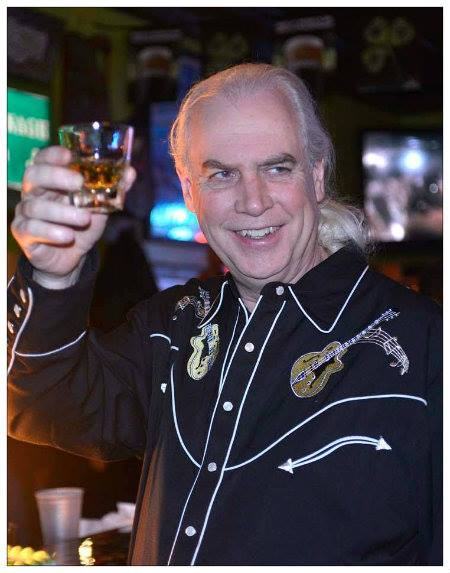 The Lager House was originally put on the market for $2.2 million, which even Ryder thought was an aggressive ask. While he declined to disclose the selling price, Ryder said it was "close" to the original figure, and that "I got all I could have asked for, and then some."

He expects the deal to close by the end of September.

"I'm 68 now, and (wife) Donna (Terek) and I have some things we'd like to do," Ryder said. He added that the buyers have no plans to change what's made the Lager House special and so beloved by Detroiters -- the restaurant and music will go on.

"And I'll be there," but only as an occasional visitor, he said. "Because that's why I bought it in the first place -- to have a club to listen to great music."

The Lager House teetered on the brink during the long shutdown of the 2020 pandemic. Last year, Ryder told Deadline Detroit that if he hadn't owned the building, he would have had to close. As it was, he had to apply for help from multiple sources, culminating in a GoFundMe that raised $30,000 from the bar's patrons.

"The support of people who frequent PJ’s has been phenomenal," he said then. "One of my old friends said, 'This is your George Bailey moment.' It truly has been."

Tuesday, Ryder was reflective and grateful.

"I'm the luckiest guy in the world to be able to do this," he said. "Everybody knows we went through a lot of struggles, financially, but I have to step back and appreciate that. I wouldn’t give back anything."

Support Deadline Detroit journalism. Become a member or give a one-time donation by clicking here.