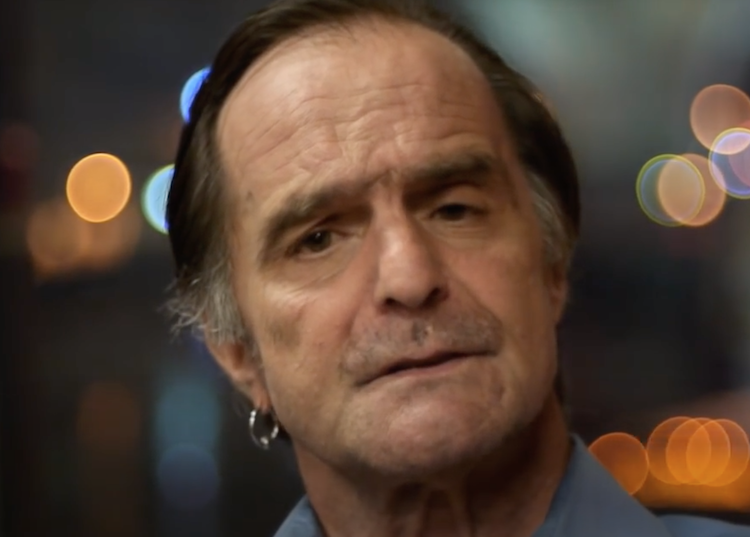 Jeff Montgomery was angry after learning that police weren't spending many resources to solve the murder of his lover, who was shot outside a Detroit gay bar in 1985. The reason? He was told by a friend in the prosecutor's office that the effort was lackluster because police thought "it was just another gay killing."

He ended up channeling some of his anger into helping create the Triangle Foundation, which became an influential group fighting for LGBT rights in Michigan and and elsehwere in the country. He died in 2016 at age 63.

Now, a documentary titled "America You Kill Me" tells the story of the gay rights warrior. It won the Freep Film Festival’s Spirit of Michigan Award in April and the LGBTQ Unbordered International Film Festival’s Excellence Award.

This Sunday and next Wednesday it's at Cinema Detroit, 4126 Third St.

Sunday's 4:30 p.m. screening will include a discussion with director Daniel Land and producer John Montgomery, who is Jeff's brother. It will be moderated by Between The Lines writer Jason A. Michael. The film will be shown Wednesday at 7:30 p.m.