How do you build a place like Pine Knob? As fast as possible, until the last minute.

The Free Press provides your Sunday read today, with a nice Brian McCollum portrait of the man who built Pine Knob, Joe Locricchio, just in time for its 50th year and rechristening under its original name. 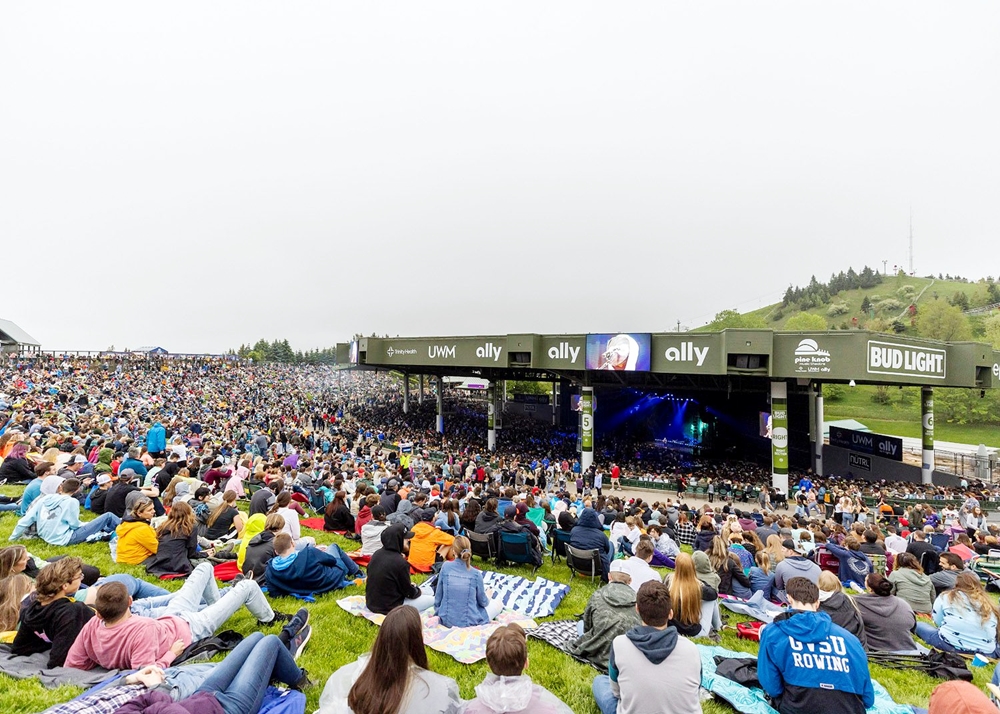 It's long-ish and detailed, and we can't tell you the whole story in a summary, but the gist is a classic: One man had a vision for what the 600-acre parcel he bought in 1969 could be, and pushed to carry it out, down to the last detail.

Locricchio died in 1998, just 57 years old, but the amphitheater he carved out of the rolling hills of northern Oakland County serves as a monument -- and what a monument, a place where hundreds of thousands of locals and out-of-towners have spent some of the best nights of their lives, watching pop-music acts put on shows that almost always end at the stroke of 11 p.m. (Every minute an act goes over the local noise-ordinance curfew costs them $1,000.)

But the best passage may be about opening night. Everyone who's ever crashed a project to a hard deadline should be amused by how the first show -- David Cassidy, 1972 -- went off:

On that opening day, Pine Knob's box office wasn’t finished. Its floor, being prepped for tiles, was sticky. Cash drawers weren't yet installed, so dollar bills were chucked into cardboard boxes. The staff included many town locals, lacking theater experience and learning on the fly.

“We also paid a lot of cleaning bills after that first show, because a lot of (concertgoers) ended up with orange stains on their clothes,” said longtime Nederlander employee Marc Roland. “The seats weren’t completely dry from the paint.”

What a keepsake a pair of orange-stained 1972-era hot pants (worn in hopes of catching cute David's eye) would be today.

Read. It's got some great photos, too.