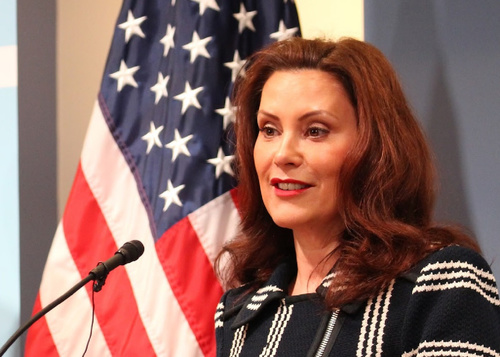 How tragic that Michigan has become such an ugly duckling among companies looking to build manufacturing facilities that a $3-million plant retrofitting investment by a Canadian company warranted a news conference by Gov. Gretchen Whitmer.

Nope, it’s not a typo – it really is a $3 MILLION investment. Here’s The Detroit News story cheering Whitmer on.

Hey Detroit News folks – you are no longer a Gannett-owned paper like the Free Press. Stop acting like one!

Not to get overly technical, but it’s really a $2.2 million investment because Michigan taxpayers are giving the Canadian company $800,000 to come to Auburn Hills. That’s pocket change for GM CEO Mary Barra, who in 2021 was awarded $29 million in compensation.

“The future of EVs is in Michigan," said Louis Tremblay, CEO of the Quebec City-based company that plans to manufacture electric charging stations.

Sorry, Monsieur Tremblay, but the future of EVs isn’t in Michigan. It’s in Tennessee, Kentucky, and Indiana, which have garnered multi-billion investments from Ford and Stellantis, companies way more knowledgeable about Michigan’s mounting problems than you. Tesla, the only company selling electric vehicles on a sizeable scale, is based in Texas. Rivian, an electric truck manufacturer once based in Michigan is headquartered in suburban Los Angeles. 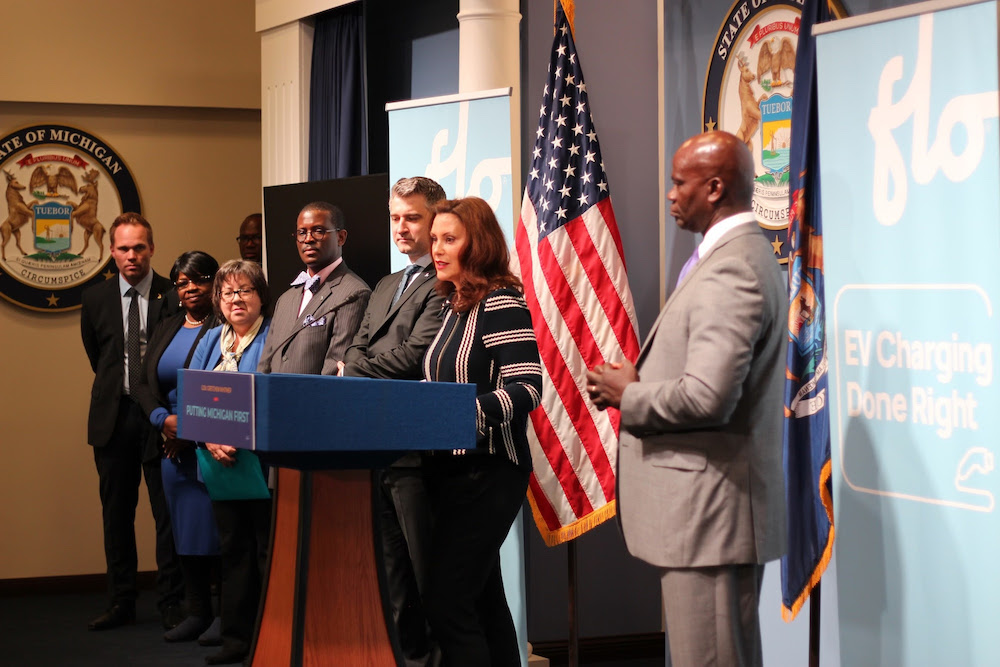 Hate to break it to you Monsieur Tremblay, but Ford’s EV management isn't long for Michigan either. You’ll see.

In another example of the tragic state of Michigan’s leadership, Michigan’s Democratic senior Senator Debbie Stabenow bragged that she passed “every single gas station” in her new electric vehicle on a drive to Washington “and it didn’t matter how high (gas) was.”

Here’s a link to the video. I couldn’t make this stuff up if I wanted to. 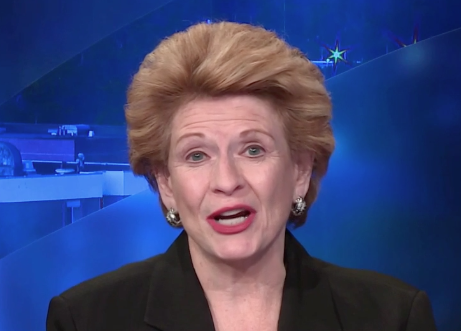 Congresspeople can afford electric vehicles. Average Michigan working stiffs can’t and the high cost of gas is killing them.

Marie-Antoinette was more generous – at least for now. The cost of a slice of cake at yummy Good Cakes and Bakes on Livernois is $6.50. The cost of gas in the Detroit area is just over $5, but don’t expect any sympathy from me. In Los Angeles where I live, gas is now hovering around $7.

I’m curious if Stabenow drove Ford’s Mustang Mach-E crossover SUV. One must pony up more than $20,000 over the vehicle's $44,000 base price because production issues at Ford’s Mexican plant have limited the car’s availability. (Pony up for a Pony.)

After this story was posted, it was reported that Stabenow drives a Chevrolet Bolt EUV. GM recently cut the price on the 2023 model by about $6,000, which now is available for as low as about $28,000.

While most electric cars are commanding huge premiums because they are in short supply, Car & Driver listed the Chevy Bolt EUV among the few vehicles that take an average of 52 days to sell.

An industry source told me it’s unlikely GM is making money on the vehicle, which doesn’t augur well for the company. Barra says selling affordable electric cars will allow GM to outsell Tesla in electric vehicles by mid-century. All Tesla models are in high demand.

Rising gas prices are the responsibility for Energy Secretary Jennifer Granholm, Michigan’s former governor and another Canadian export. Granholm’s dragging down the country like she did Michigan. And Stabenow loves it.

The Detroit News like its crosstown Free Press rival isn't doing their readers any favors assuring them all is well in Michigan. The state can’t attract big time investments and neither party has candidates that can address the issue.

Very tragic, especially since Whitmer, like almost every other Michigan governor, will likely high tail it out of here as soon as something better comes along.

Reach the writer at eric@starkmanapproved.com. Confidentiality is assured.