New game: Predict how and where Detroit's James Craig will resurface next

The playful wags at Axios Detroit enliven a dreary Tuesday by soliciting speculation about what James Craig could do after his abortive attempt to challenge Gretchen Whitmer.

Craig's prospects are plentiful, thanks to a unique career in law enforcement, leadership and even entertainment. ...

Despite a calamitous run for governor, Craig remains a fascinating candidate as a Black Republican with an extensive law enforcement background and strong local name recognition.

Under a graphic of circled help wanted ads -- in a print newspaper, speaking of has-beens -- the month-old newsletter presents possible landing spots for the past Detroit police chief who couldn't qualify for this summer's Republican primary. "Craig could get back into entertainment" as an acting coach for police roles, it suggests. "His nickname is 'Hollywood Craig' for a reason."

Or perhaps he'll try to cash in as a law enforcement consultant -- "a natural home for Craig — his public safety resume isn't spotless and his run for governor could complicate any immediate interest in being a big city police chief again."

It also quotes three people who join the game:

► "Craig's once-possible political career in Detroit is over, but he could likely win a Republican legislative seat should he decide to move." -- John Sellek, Lansing communications firm leader 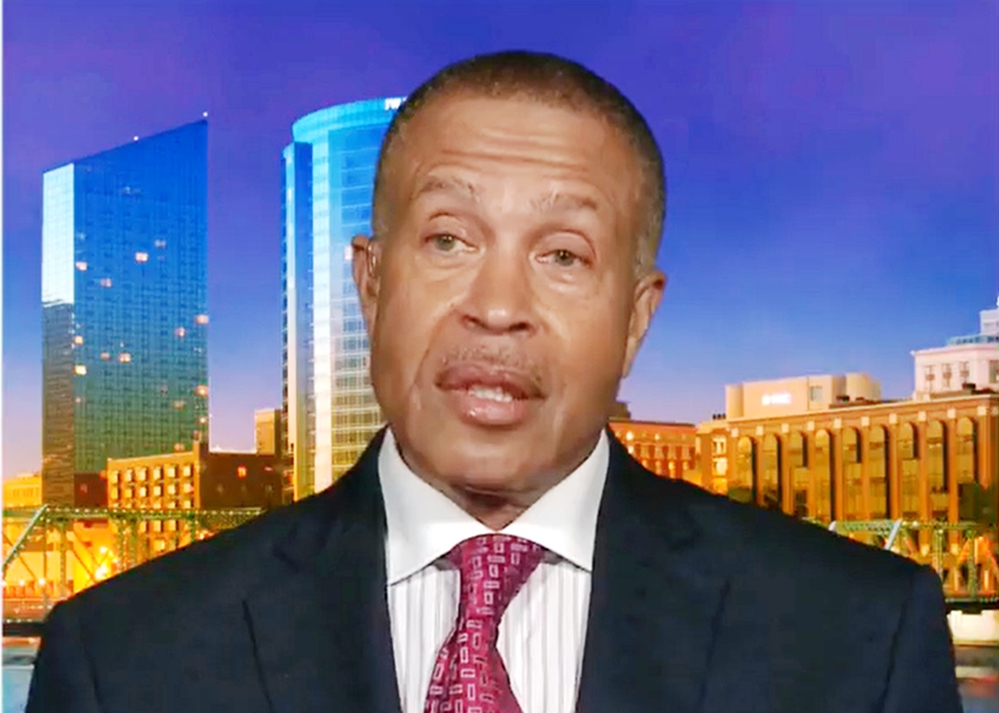 ► "I'm betting Craig writes a book about his journey in law enforcement and moves to Florida. A book, even if it's bad, will keep him on Fox News." -- Andrea Bitely, Lansing political and communications strategist

► "I don't see any pathways for him to garner an elected position in Detroit or Wayne County." -- Jonathan Kinloch, county commission member