8 Wayne County schools, including 4 in Detroit, have Covid outbreaks

That's nearly 20 percent of the latest statewide tally of 212 cases at 43 schools in 15 counties, according to the Department of Health and Human Services. Its weekly list shows schools with at least three new pandemic cases. 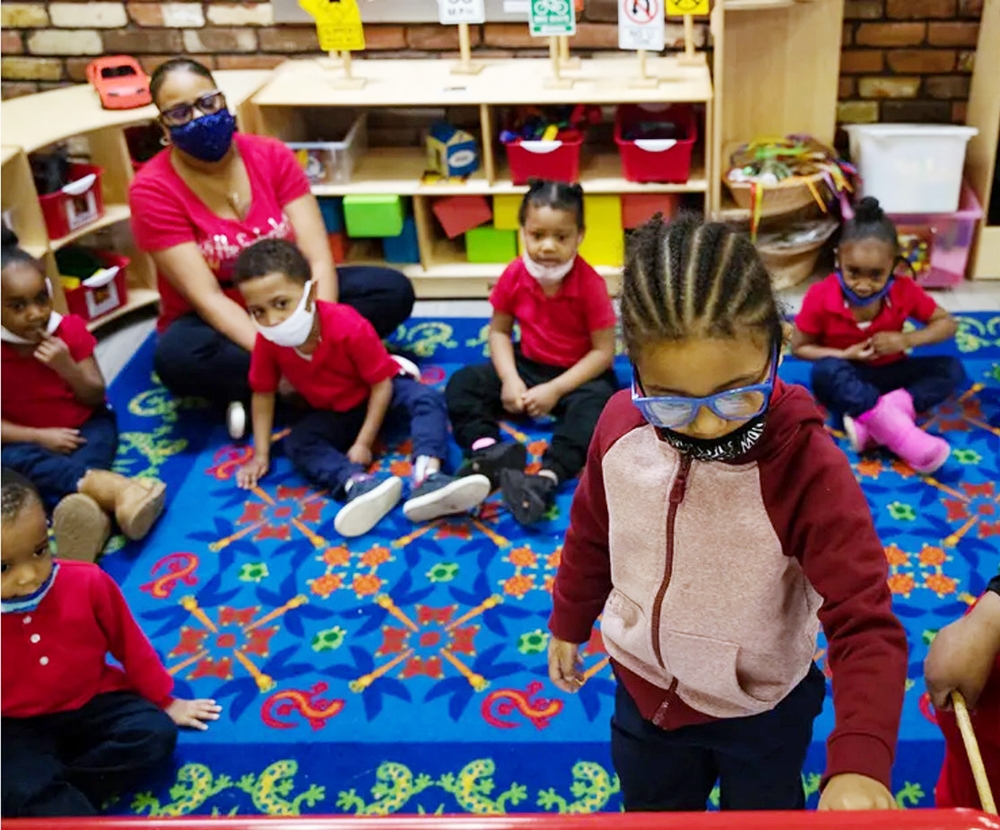 Detroit's clusters were at two public schools and two branches of a private school in Indian Village: