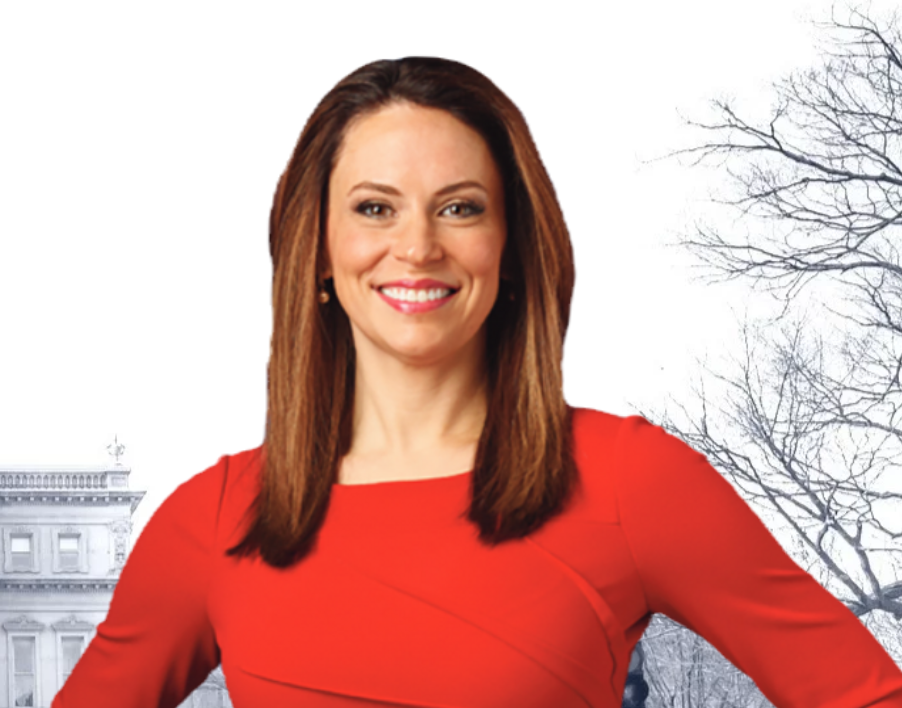 He tells The Detroit News that Dixon, a conservative commentator from West Michigan has a "compelling personality" and a "compelling plan" for the state's future.

She's "absolutely" the best GOP candidate to take on Whitmer in November, Dick Devos contended. "Our family intends to provide support for her financially," he said. ...

The family was Michigan's top political donor in the 2018 gubernatorial election cycle ... [and gave] more than $11 million in campaign contributions over 2017 and 2018.

DeVos, 66, ran for governor in 2006 and is married to former Education Secretary Betsy DeVos, who served from 2017-21 in the Trump administration. Dixon, who falsely claims Donald Trump carried Michigan in 2020, was the only gubernatorial candidate getting a shoutout from him during a Macomb County rally in April.

Still, Trump has yet to officially endorse a gubernatorial candidate in Michigan, where he backs the candidates for secretary of state and attorney general.

Still, the Republican race for governor is in flux 10 weeks before the Aug. 2 primary.

Candidates Perry Johnson and James Craig face challenges to allegedly fraudulent ballot petition signatures. If they don't qualify, that would open new opportunities for Tudor. Craig has led in past polls.

"There is no frontrunner; not even close," tweets Detroit Free Press politics editor emily Lawler. "Particularly with signature challenges looming, the field feels as unsettled as ever."