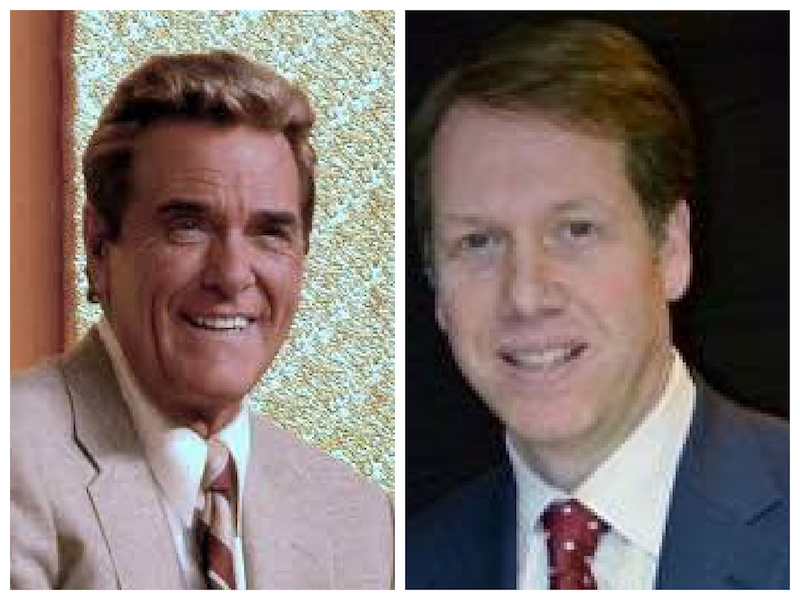 Former Oakland County Attorney Jay Schwartz, who was convicted in a Clinton Township bribery scheme, has submitted more than 100 character-reference letters to the judge from people including former game show host Chuck Woolery, an ex-NBA  player and retired judges, The Macomb Daily reports.

Schwartz is seeking a federal prison term of 21 months while the U.S. Attorney's Office is pushing for a tougher sentence. A federal jury convicted the Northville resident last November of bribery and conspiracy to commit bribery for his role in paying off a Clinton Township official for a vote on a municipal trash-hauling contract.

Woolery, a client with business interests in the Detroit area, wrote that “despite having worked with the ‘best [attorneys] LA had to offer’ such as Robert Kardashian and Robert Shapiro, he found that ‘none of these attorneys were like Jay Schwartz.’

"I can say without hesitation the world is a better place have Jay Schwartz in it."

“He was always focused on keeping us out of any legal issues, even if it meant less billable hours for him. … The man is as straight of an arrow as humanly possible.”

A letter was also written by Shane Battier, a former star in college and the NBA, who was coached by Schwartz at Detroit Country Day High School.

“I owe Jay Schwartz’s mentorship, time, and positivity a huge debt of gratitude for assisting me in achieving my objectives,” Battier wrote. “He was a pivotal figure in my early years.”