Michigan's Juwan Howard to Los Angeles Lakers: No Thank You 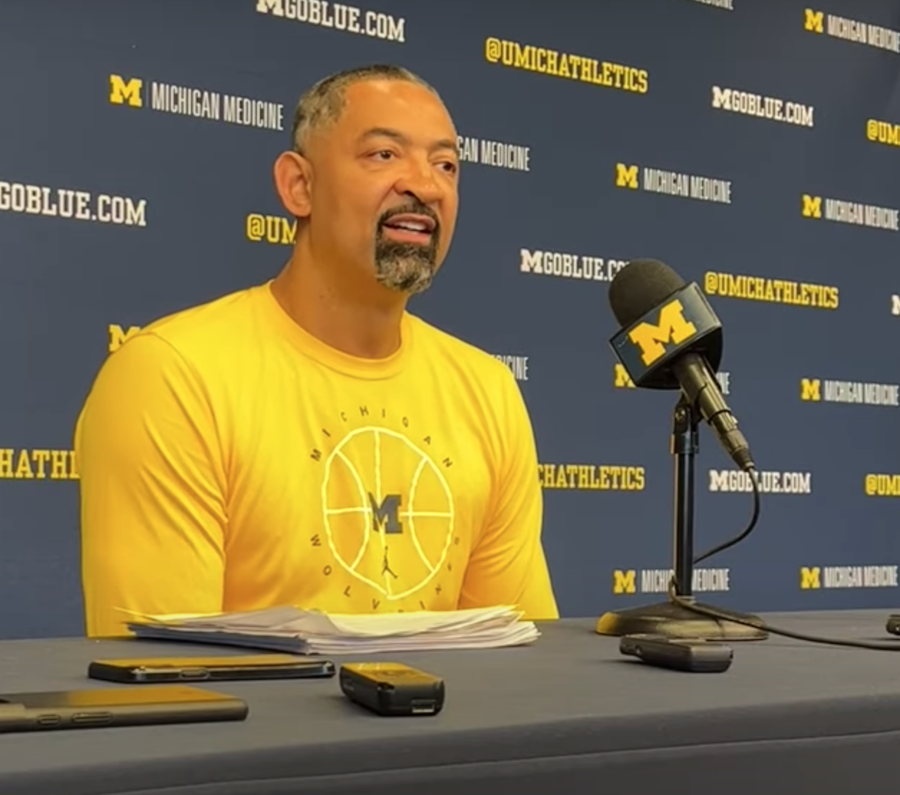 The Lakers never made a formal offer to Howard, sources said, but it's clear that if he had expressed an interest in the job, his candidacy would've moved quickly to that stage. While Howard has a playing history with Lakers general manager Rob Pelinka and star LeBron James, he has consistently maintained he plans to remain in Ann Arbor, where his sons Jace and Jett will be a junior and freshman, respectively, next season.