Here's How to Get Your Third Round of Free Covid Tests 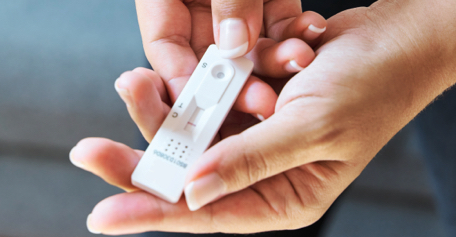 The U.S. Postal Service will deliver eight rapid tests to any household. Order them here.

The offer comes as Covid cases and hospitalizations rise across the country. On Wednesday, Michigan reported 29,267 new cases over the past week for a daily average of 4,181. It also reported 78 deaths for the seven-day span.

The latest state average of Covid cases is up from 3,958 a week earlier, a 5.6% rise. And with more home testing, the numbers are likely much higher.