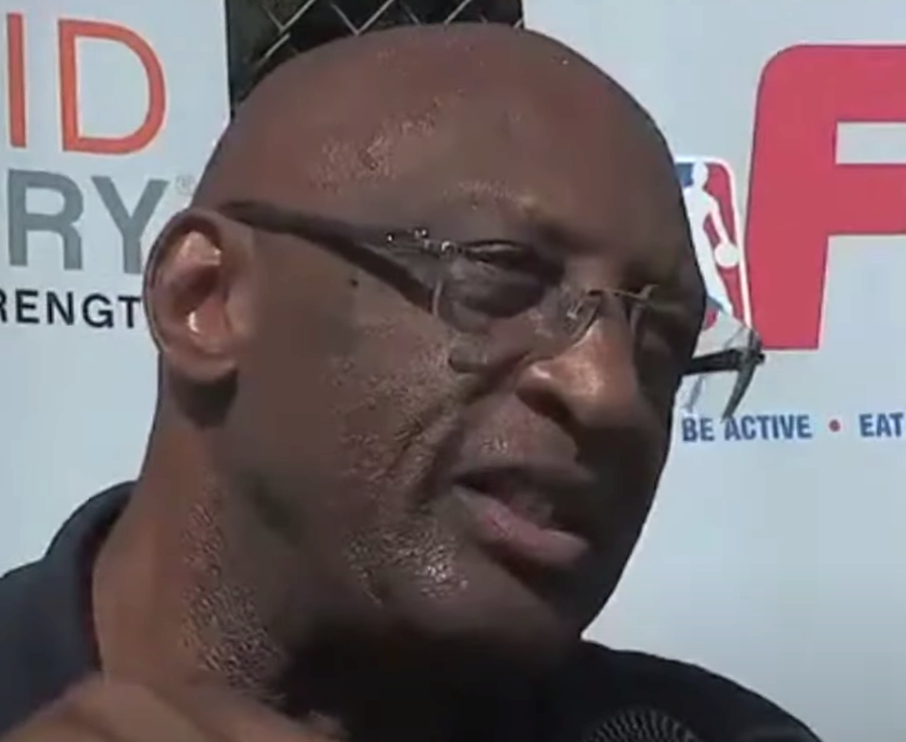 Former Detroit Pistons star center Bob Lanier, who was inducted into the Naismith Memorial Basketball Hall of Fame in 1992, died Tuesday following a brief illness, the NBA announced. He was 73.

The Athletic reported in 2019 that Lanier was being treated for bladder cancer.

Lanier, who played in eight All-Star Games, was a Detroit Piston from 1970-80. He finished his NBA career playing for the Milwaukee Bucks from 1980-84. In 1994-95, he was an assistant coach for the Golden State Warriors and was the team's interim coach in 1995.

“Bob Lanier was a Hall of Fame player and among the most talented centers in the history of the NBA, but his impact on the league went far beyond what he accomplished on the court," said NBA Commissioner Adam Silver in a statement. "For more than 30 years, Bob served as our global ambassador and as a special assistant to David Stern and then me, traveling the world to teach the game’s values and make a positive impact on young people everywhere.

"It was a labor of love for Bob, who was one of the kindest and most genuine people I have ever been around. His enormous influence on the NBA was also seen during his time as President of the National Basketball Players Association, where he played a key role in the negotiation of a game-changing collective bargaining agreement."

A Buffalo native, Lanier was drafted in 1970 by the Pistons. He was the league's #1 pick out of St. Bonaventure. He averaged 20.1 points and 10.1 rebounds for his NBA career.

"As fierce and as dominant as Bob was on the court, he was equally kind and impactful in the community. As an ambassador for both the Pistons organization and the NBA, he represented our league, our franchise and our fans with great passion and integrity."

When I was five years old
My babysitter was a seven-foot, 250 pound man
With these giant feet and hands
We had these indoor balconies in our home
and my sister and I used to squeeze through the railings
and jump off the second floor
into the arms of this giant
My father used to watch all of this and just laugh
And this babysitter, whose name was Bob
Just would smile the warmest smile you've ever seen
And at five years old I thought
'when I grow up, I wanna be like Bob