Michigan loses: Electric vehicle jobs are 'passing us by at breakneck speed'

The outlook isn't bright for Michigan's role "in next-generation electric vehicles and battery production," according to The Detroit News' senior business editor.

"This state is getting lapped in the parallel races for electrification and job-creating investment," Daniel Howes writes in a subscribers-only column headlined "Michigan losing race to win more EV factories."

As global automakers operating in the United States pivot hard to electrification, Michigan stands to lose more electric vehicle- and battery-related investments than it wins. Even the Motor City’s hometown automakers have so far announced more plans for such investments outside the state than in it, a troubling trend as the second automotive century begins. 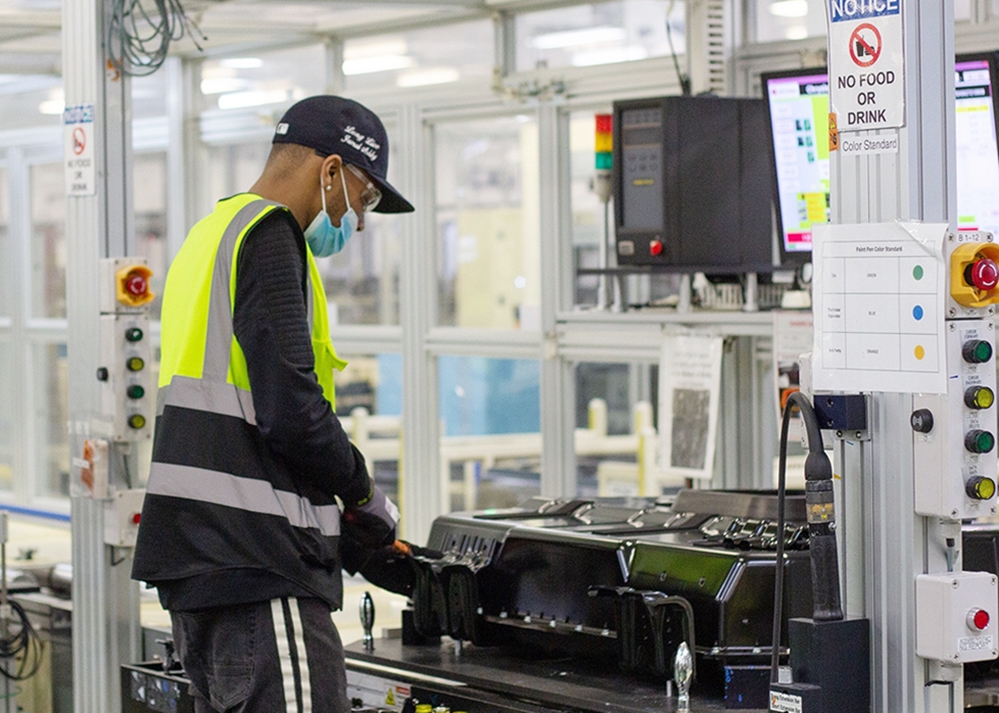 The journalist speaks with John Rakolta, Jr., chairman of Detroit-based Walbridge Co., which builds auto plants and other facilities around the world.

[He] identified 70 electric vehicle and battery-related projects across the United States. ... Of those, just nine are considering Michigan.

And only two — GM’s announced battery plant in Delta Township near Lansing and its conversion of Lake Orion Assembly to electric truck production — are pledged to Michigan. ...

More EV- and battery-related investments in Michigan are possible, even likely. ... But the concentration of startups and foreign-owned assembly plants in Ontario, Indiana, Ohio and a swath of Southern states — and the growing list of battery operations located nearby — signals that the state credited with assembling more vehicles than any of its peers nonetheless is on track to lose more than it wins. ...

With the exception of Mazda Motor Corp.'s now-dissolved dalliance with Ford Motor Co. at its Flat Rock Assembly, not a single foreign automaker has located a U.S. plant in Michigan.

"The market is telling you Michigan is uncompetitive," Rakolta said. "This is passing us by at breakneck speed. We won two, three out of nine so far. Even if we win all nine, it's not sufficient to replace what we're losing. Momentum ... is taking place right now.

"This is not a problem that has a silver bullet. This is existential, I believe, to the state of Michigan. There is no cohesion in Michigan. Two, we don't have ready sites."

In his lengthy column, Howes speaks with business and government insiders and explores how the state is trying to battle back.