Will Novi's Paul Whelan be released from a Russian prison? Family asks why his case is ignored

A prisoner exchange with Russia that freed an unjustly imprisoned American from confinement in Moscow has a Novi man wondering why he can't get the same mercy. 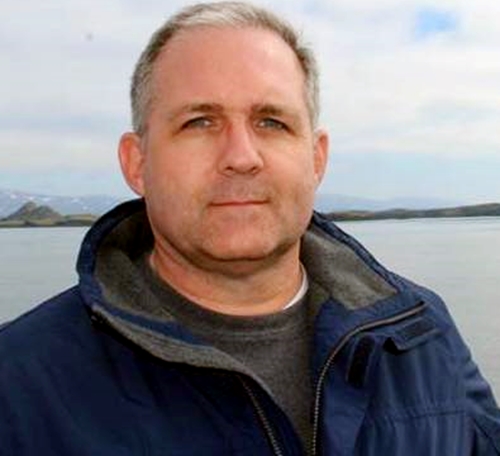 Paul Whelan, 52, of Novi, was arrested in Russia in 2018 and accused of spying, a charge he denies, and has been imprisoned ever since. A trial yielded a 16-year sentence, which he is serving at a prison camp in Mordovia, a Russian republic southeast of Moscow.

“Why was I left behind? While I am pleased Trevor (Reed, the released American) is home with his family, I have been held on a fictitious charge of espionage for 40 months,” Whelan said in a statement released Wednesday through his parents. “The world knows this charge was fabricated. Why hasn't more been done to secure my release?”

The development is not a good sign for Whelan, his brother, David, told The Detroit News. He now sees a narrower window for his brother's potential release after more than three years in Russian custody — which is longer than the over two and a half years Reed had been held.

"The Russian and U.S. governments negotiated a trade, and that trade did not include Paul," David said. "There is no reason to think that a second trade or some other concession that would lead to Paul's release is pending. Unfortunately, one of the possible perspectives this morning is that we're starting over."

The Whelan family had been hoping Paul would be released soon so his aging parents could see him again. Those hopes are fading, David Whelan said.

President Biden released a statement on Reed's release, calling the decision to commute the sentence of a Russian pilot, who was serving a sentence for cocaine trafficking, a difficult decision, and added: "We won’t stop until Paul Whelan and others join Trevor in the loving arms of family and friends."

Another American in Russian custody is Brittney Griner, a WNBA star arrested in February and accused of having vape cartridges containing a cannabis extract in her luggage at Moscow's airport. Reportedly, the U.S. government is working to bring her home.