Ohio-style pizzeria dares to set up a Detroit outpost 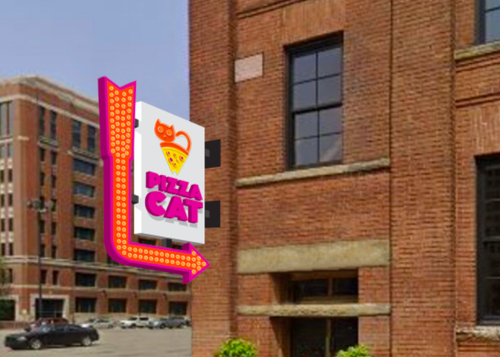 Pizza Cat is coming to the same block as Niki's in Bricktown. (Photos: Pizza Cat)

Pizzas topped with Doritos, BBQ brisket, pickles and other unexpected ingredients are coming to downtown Detroit.

Toledo-based Pizza Cat plans a June 1 opening at 407 E. Fort St., where Ready Player One tavern and arcade used to be. That's according to Metro Times:

Pizza Cat announced the Detroit location on Instagram in March, though the exact location hadn’t been mentioned.

The good news for gamers is that video games will still be part of the new business. According to that post, the restaurant will feature a “sit-down experience, full bar, vintage arcade games, and nightlife.” 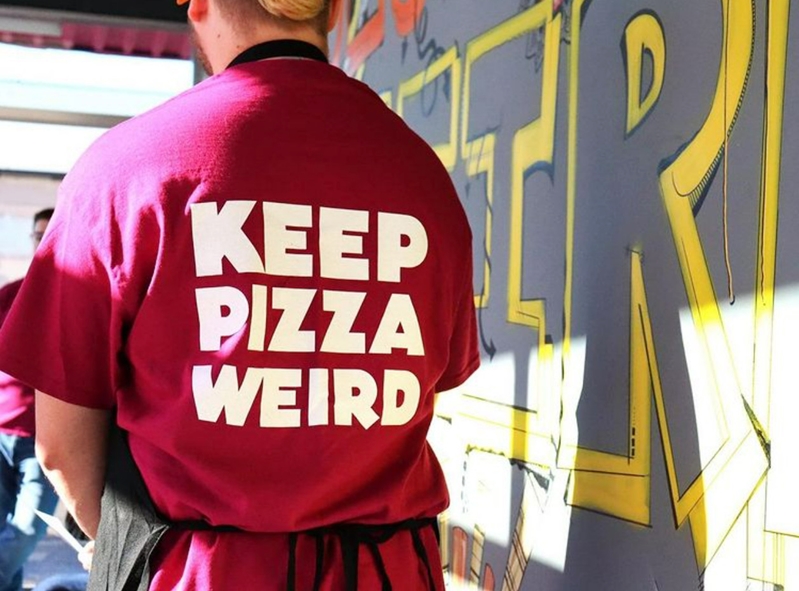 The eatery's trademarked tagline is Keep Pizza Weird®, and co-owner Andre Robinson tells Metro Times its slices will “be the best-tasting thing you’ve put in your mouth besides your tongue.”

The menu has more than 40 options, including some that are gluten free, keto and vegan.