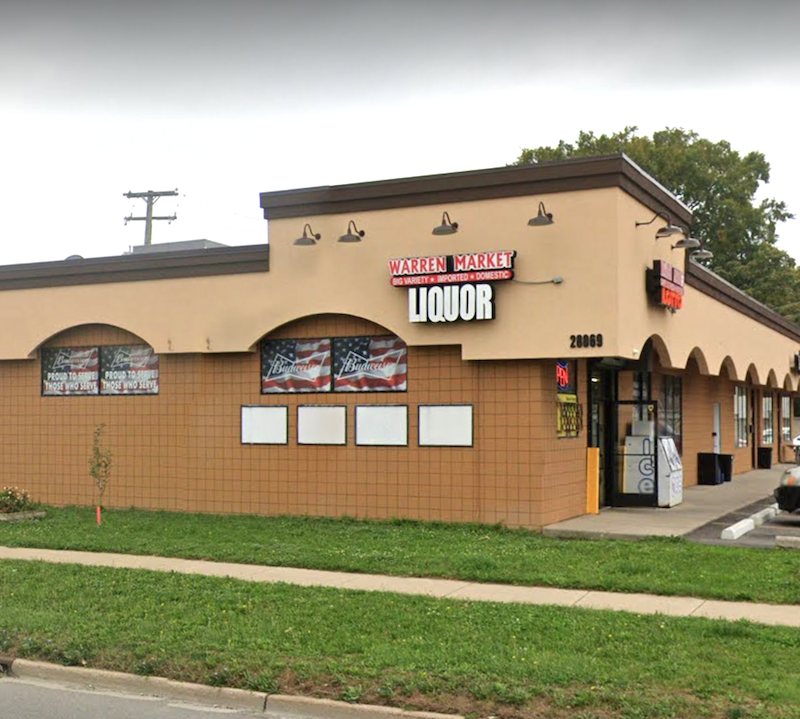 Nearly a year has passed since someone bought a winning $1-million Powerball ticket at Warren Market on Mound Road at I-696 in Warren.

The holder has until May 5 to cash in before it's voided by the state.

“I have at least 20 people say, ‘I have the ticket, let me go home to look for it,’” owner Steve Orow tells WDIV. “Nobody comes back with it.”

Orow hopes a winner comes forward so he can collect a state commission, the merchant adds. “We lose [a potential] $5,000 even though we sold the ticket. I don’t think that’s fair.”