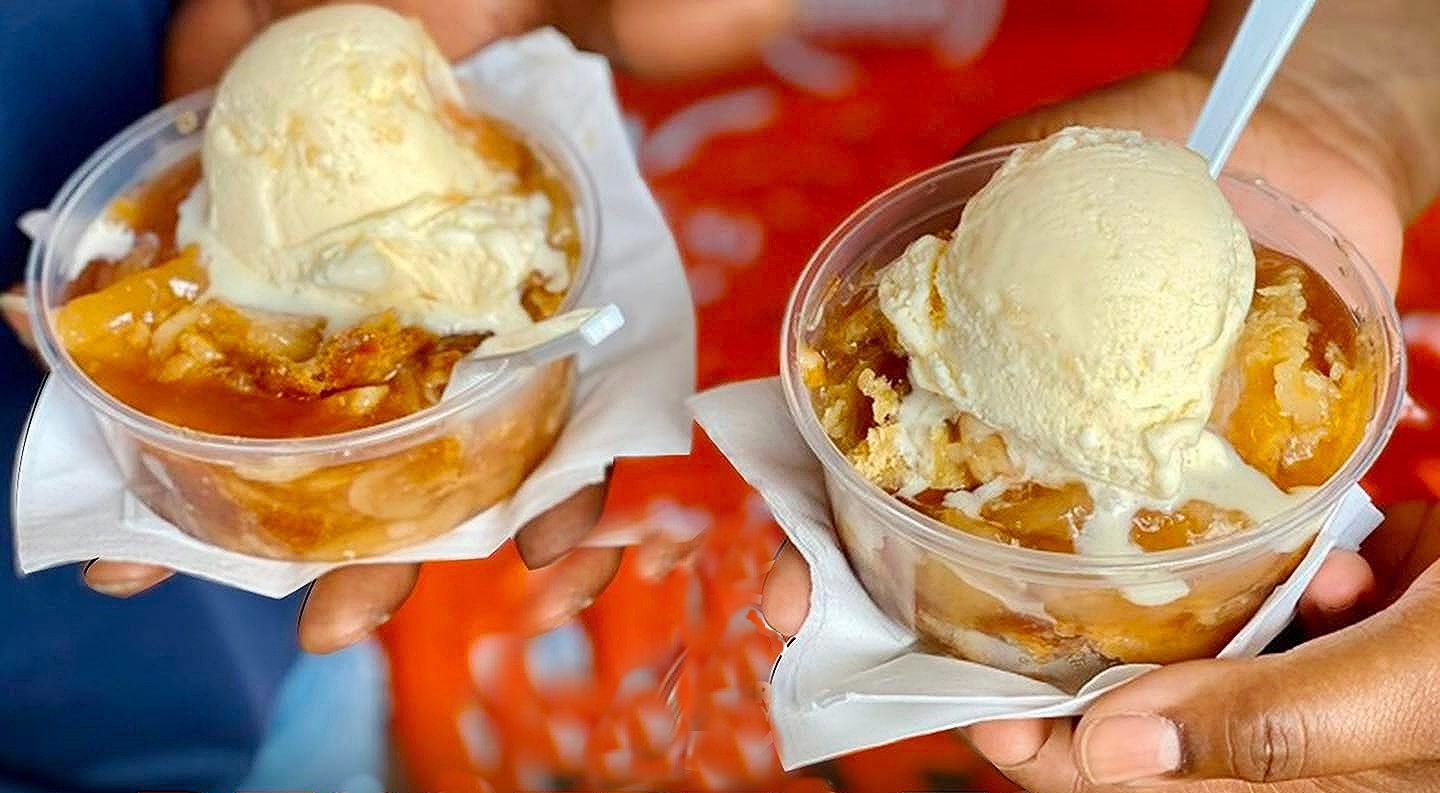 A dozen varieties of cobbler a la mode will be available on Broadway Street. (Photos: Peach Cobbler Factory)

Peach Cobbler Factory, a network of shops with sugary indulgences, will open its first Michigan locations this spring or summer. 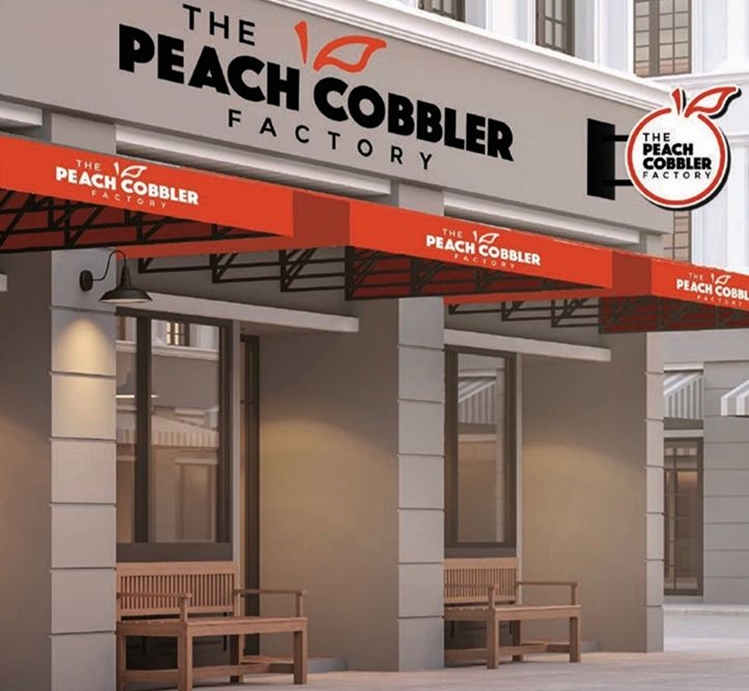 "We have finally found our home in the heart of downtown Detroit," the team posted Thursday on social media."Grand opening will be announced soon."

The site is east of Woodward Avenue at 1300 Broadway St., on the corner of Gratiot Avenue. The location is a 1906 office building upgraded in 1990. 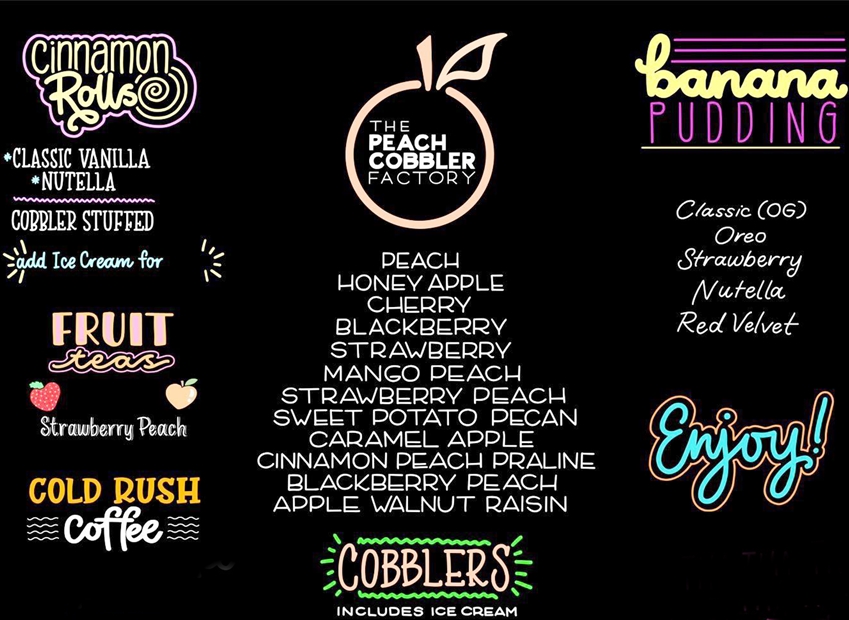 A short and sweet menu has 12 kinds of cobblers with ice cream, five banana pudding flavors and three cinnamon bun varieties -- all for takeout or eating on site. The restaurants also offer event catering.

A Nashville couple, Juan and Tami Edgerton, started the concept there nine years ago. Their expanded firm, now based in North Carolina, has company-owned stores and franchises in Atlanta, Toledo, Cincinnati, Charlotte, Louisville, Nashville, Savannah and elsewhere. 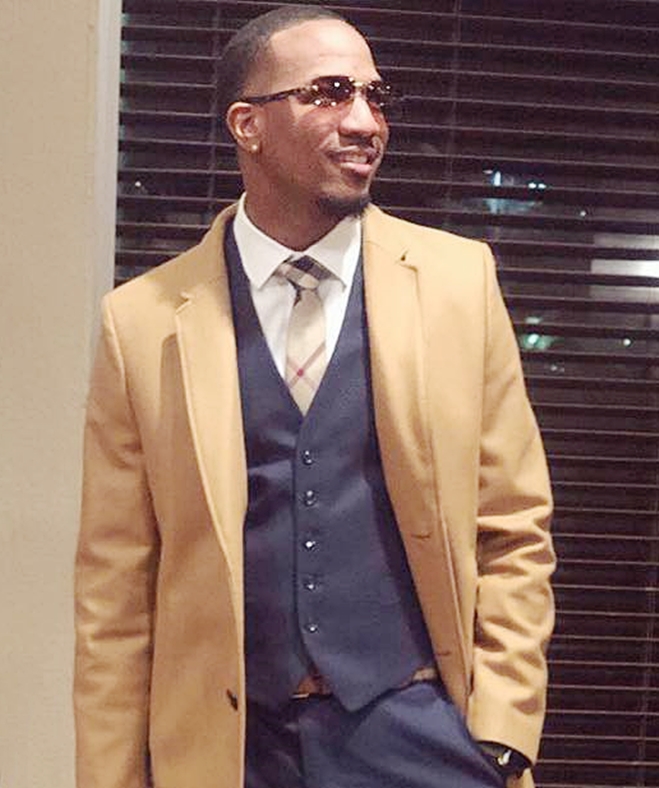 Slater, chief executive of the investment group, graduated from MLK Jr. High School in Detroit and then earned a hospitality administration and management degree at Michigan State in 2014. He has been a supervisor for Levy Restaurants and Delaware North concessions at Comnerica Park. Slater also runs an entertainment promotions and production business that he started at MSU and now is based in Royal Oak.

The newcomer will be in one of the storefronts in the corner building at center. (Photo: O'Connor Realty)